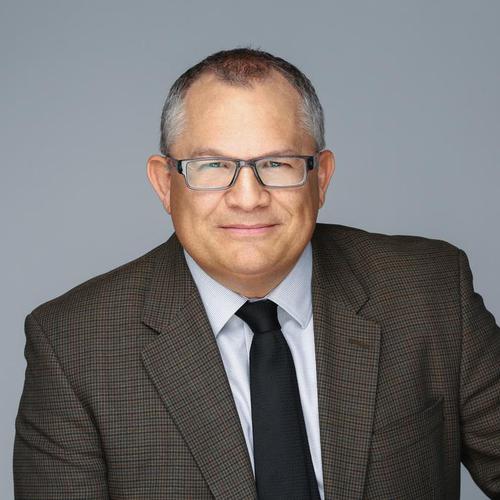 Most fitness marketing and services target the young and already fit. But how much sense does that make? Older people who are longevity-focused have more disposable income than their younger peers, and they tend to be more disciplined, reliable, and, crucially, MOTIVATED to commit.

Today we sit down with one of the world’s most respected authorities on how to best serve the unmet fitness and wellness needs of older adults- Colin Milner, the CEO of the International Council on Active Aging.

What's Your W3 and Why Does It Matter? with Rodney J. Morris